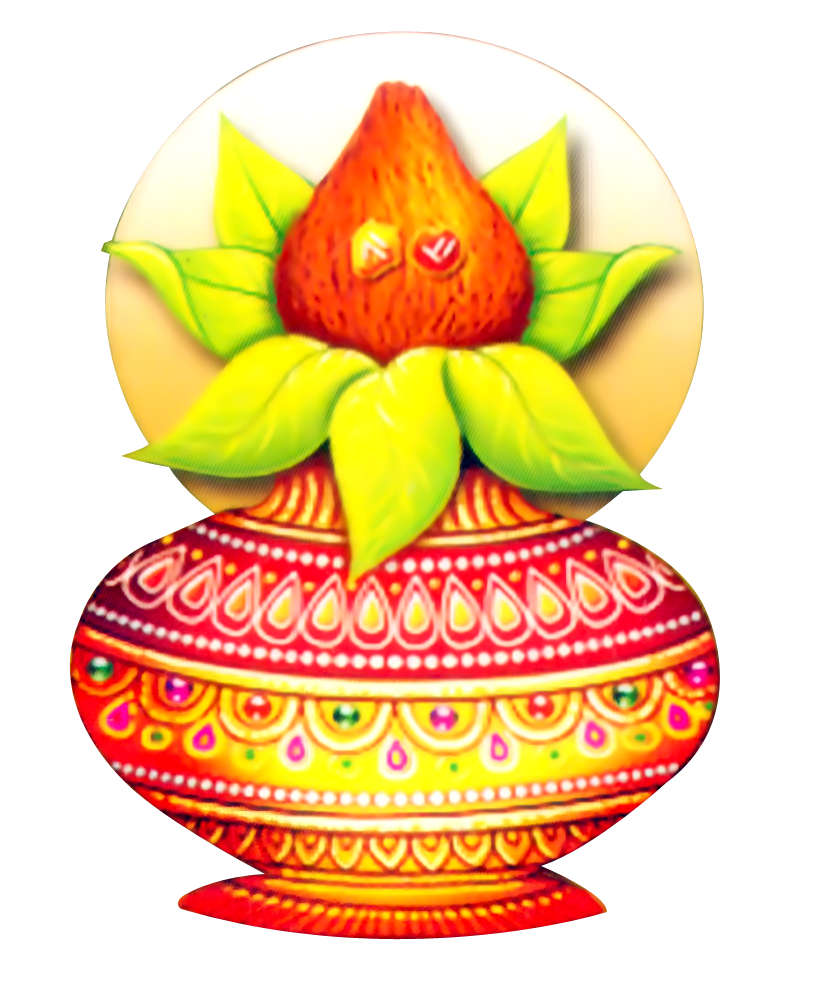 Time is the most persistent element of human living. It is an irreversible element connecting the past, present and the future of everyone's life. Even when there were no scientific facilities 6000 years ago, lunar calendars were used to predict the time, month, and year. This was based on the monthly cycles of the moon phases depending on the moon's orbit.

Muhurat is the sanctified specific time for performing sacred ceremonies. From Vedic literature to modern science it has been proved that the time to start a process or work is consequential for completing it contentedly. Since muhurat is fundamentally affiliated with the ancient lunar calendars, it is of great importance when conducting sacred ceremonies. Even in this modern world and that too even in hi-tech cities muhurat is fixed and followed. No one wants to start something good or auspicious during Rahu kalam. In case of life's big events, Muhurat 2019 gets more prominence.

How Is Hindu Muhurat Determined?

Hindu muhurat differs from person to person. They solely depend on the panchang or lunar calendar along with other fundamental elements of the person as per his horoscope or birth chart. Some basic features to premeditate muhurat include:

Muhurat As Per Panchang

Depending on moon phases, panchang has basic elements for determining the muhurat. They include:

When to Calculate Muhurat?

Muhurat is calculated before starting any new or auspicious task. Starting anything good at the right time on the right date bears fruitful and quality results. There are several occasions on which we can calculate the muhurat for a better flow. Some of them are:

Within this auspicious muhurat, marriage ceremony is performed. As marriage is considered to be the union of two souls made in heaven, an auspicious date, day and time is calculated and fixed before going ahead with the festivities. Getting married in that muhurat helps to ward off problems, troubles and malefic planetary effects.

Housewarming ceremony is conducted during Griha Pravesh Muhurat, which marks the best and most auspicious muhurat to enter a new house or cleanse the old one. Following the ritual keeps all the negative energies at bay.

When a baby is born, his birth hair is removed within an auspicious muhurat, which is also known as Mundan Muhurat. It is an important sanskar in Hinduism. Mundan of Baby boy is done in odd years and for baby girl, its the even years.

A child is named within the auspicious muhurat in the namkaran ceremony. It is believed that if named within the favorable duration, the name marks an impact on the kid and and his/her future.

Annaprashan or Muhurat for Feeding Solid Food to the Baby

Annaprashan or annaprasana ceremony is conducted during Annaprashan muhurat, where the kid is fed some solid food other than milk.

Karnavedha muhurat is calculated when parents decide to pierce the ear of their child. As per Hinduism, it enhances the physical, emotional and mental state of a child. A boy’s right ear and girl’s left ear is pierced first.

Vidya or knowledge and Arambh or beginning makes up for the ritual, which basically means to start studying. Vidyarambh ceremony is performed when a child becomes aged enough to gain knowledge.